Building reports from sellers that prove to be a trap

Sellers building report-traps. QBIS. BE WARNED: discount the following advice at YOUR PERIL or you are likely to suffer the consequences!

Just a few photos of problems omitted in a “free” vendors report, supplied by the agent! 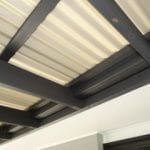 Securing to metal fascia but not to roof structure of the house. 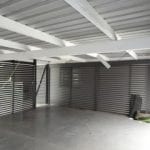 Garage on the same property built without Council approval. Insufficient securing for tying down of the roof structure to prevent possible uplift in a storm. Main beam support has been removed. 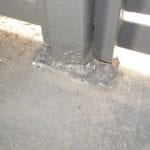 Considerable rust to bases of the columns have been bogged over and painted to conceal the rust. 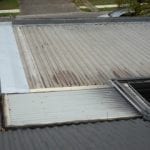 Roof sheeting has held water also rusted in places. Mixture of zincalume flashings with roof sheeting, this will allow corrosion to occur between them. 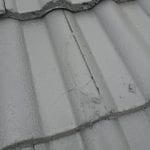 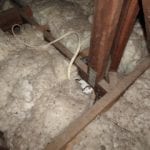 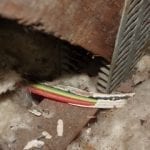 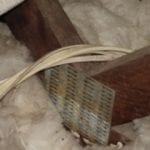 Ignorance is not an excuse for illegal structures!

Check with your legal representative regarding the consequences of illegal structures.