Ceiling plaster sheeting that is sagging, causes and recommendations.

Unfortunately the majority of the ceiling plaster linings in these photos are beyond re-securing and would require replacing. 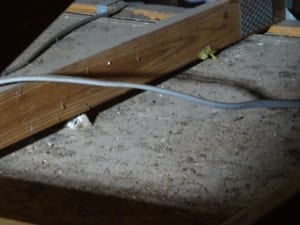 Large gap between roof frame and ceiling plaster sheeting. This ceiling is sagging to a degree where it cannot be effectively resecured without further sagging and potential for collapse. 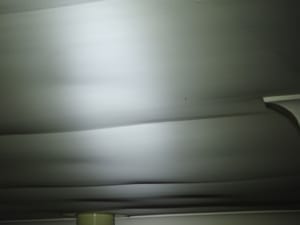 Popping of securings and extensive sagging of ceiling linings. These ceiling linings require replacing before they cause serious damage from collapsing. 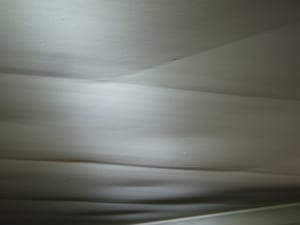 What you need to know about sagging plaster sheeting.

Some reasons for sagging ceilings to occur.

Some information that may be of use