Apartment that was non-compliant for living use, in Clayfield, a northern suburb of Brisbane 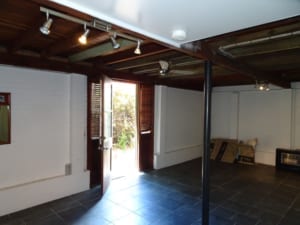 This unit was advertised as having a self contained unit below it. The seller and agent failed to mention the following in their advertising.

Ceiling height was under the Code requirement for use as a habitable area, therefore it was not compliant. 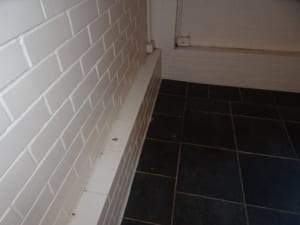 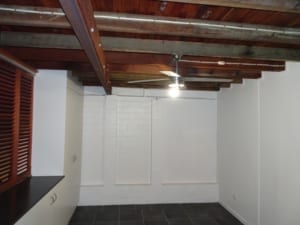 No window to this sub-floor area bedroom for fixed lighting and ventilation. Ceiling height was also under the 2.4metre Building Code requirement for a habitable area. 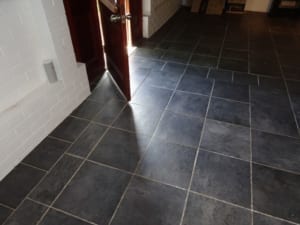 Although movement of a slab is not uncommon, in this situation, it was greater than expected, especially as a habitable area.

Examples of how misleading photos taken by a seller/agent can be vastly different to those taken by a reliable independent inspector.

Photos taken by agents/sellers are to help a sale. Mine are to show a potential buyer what problems they are buying into!