Inaccurate building report carried out for a home seller

Home sellers inaccurate building report. Problems missed or severely understated by a building inspection service. The inspector was Acting on behalf of a seller and recommended by the agent. QBIS.

Considerable sagging to roof and ceiling:

This roof was supported off a binder beam that was not sufficient in its size to carry the roof load. Causing the roof and ceiling joists to sag significantly.

The problem was not mentioned in the sellers building inspection report, given to the prospective buyer to help sale of the house proceed. 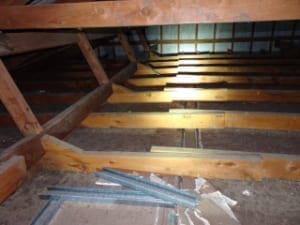 Weight of the roof is causing the ceiling joists to bow upwards (where they are joined).

Although a common method of roof construction in the 70’s it is by no means acceptable and requires reconstructing. 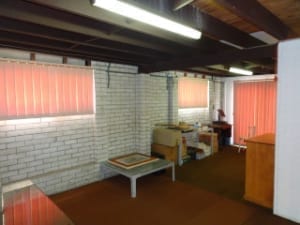 This house was advertised as the lower area being suitable for conversion to a habitable area. Ceiling height was under building code requirement of 2.4metres. Single brick walls with no dampcourse, slab edge rebate and weep-holes are not suitable for habitable areas. These serious problems of non-compliance were not mentioned in the sellers report. 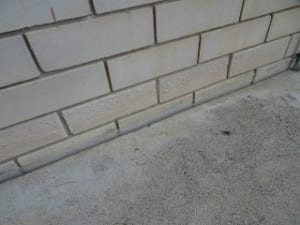 Rising damp to lower external brick walls causing deterioration to bricks from lack of damp-course barriers. Not mentioned in the sellers report!

High moisture meter readings from rising damp to the slab. Not mentioned in the sellers report! 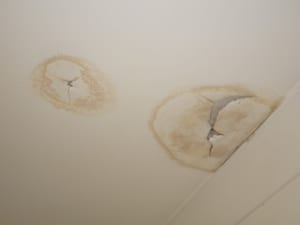 Leaking from the roof causing extensive damage to the ceiling linings requiring them to be replaced. Understated in the sellers report! 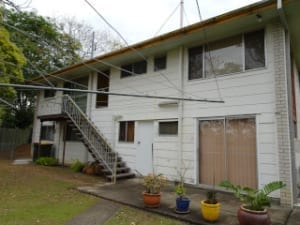 Significant undulation to rear external wall of the house from slab and footing movement. Not mentioned in the sellers report! 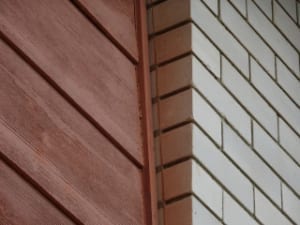 Paint line to the brick wall shows the degree of movement to these walls. Significant and extensive movement to external brick walls of the house from footing movement.

Do not fall into the trap of accepting “free building reports” that prove to be very costly when the problems become yours to fix.

These serious faults should have been identified by a competant independent building inspector!