Townhouses with movement of their foundations.

Foundation movement in townhouses, can easily be overlooked by building inspectors, if they are not prepared to look at the building exterior. QBIS.

Some examples showing the importance of building inspectors accessing exterior of a unit complex, where possible. 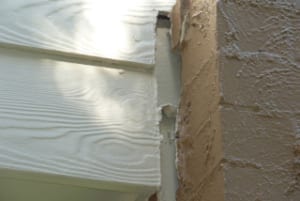 Brick pier movement photos were taken in the same location on separate occasions. 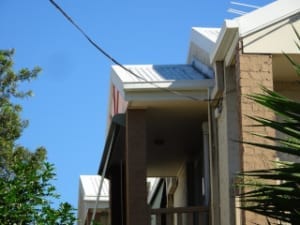 Sagging of the roof above this balcony is in a different location of the unit complex. 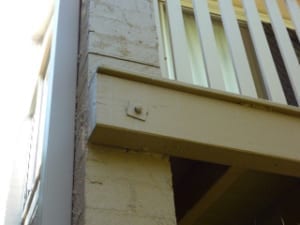 These potential dangers must be identified and fixed immediately. 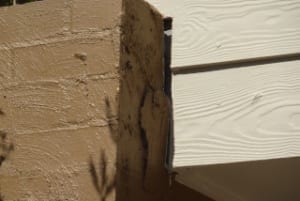 Why it is important not to rely upon body corporate searches alone to be made aware of unit problems.

More movement to another brick pier of the same building.

What you need to ask your building inspector so they don’t miss movement of townhouses.

Do they look at the common grounds (where possible)? These problems are what they are likely to miss if they don’t, and can prove to be costly for you as an owner!