Costly mistake and it gets worse! 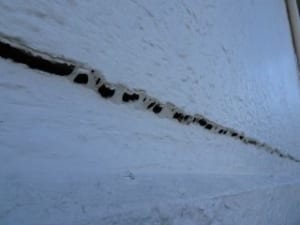 Stretched paint indicating movement has occurred since exterior of the house was painted.

This is an indication of recent movement and has a high probability of further movement! 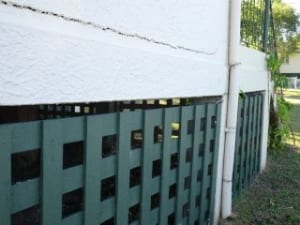 Significant downwards bow of a concrete beam supporting external brick wall of this house. This is caused from pier and footing movement. 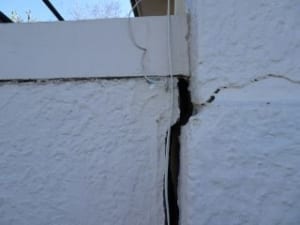 More external wall movement also concrete coming away from corner of the building. 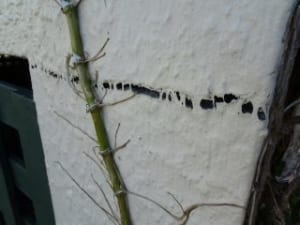 Concrete supporting pier to corner of the building that has moved downwards. 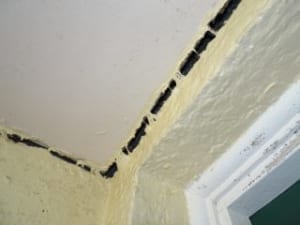 Movement of concrete balcony slab causing it to come away from external walls of the house. 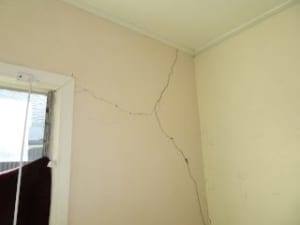 Extensive large cracks to the internal concrete walls, from movement. 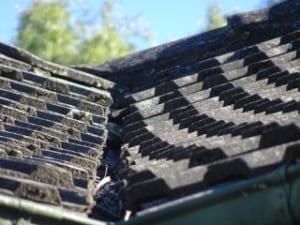 Significance sag to valley of the roof caused by the roof structure being supported off the ceiling structure. This required immediate attention to avoid potential collapse.

The recommendations will help the seller achieve a smooth sale, when reselling the property.